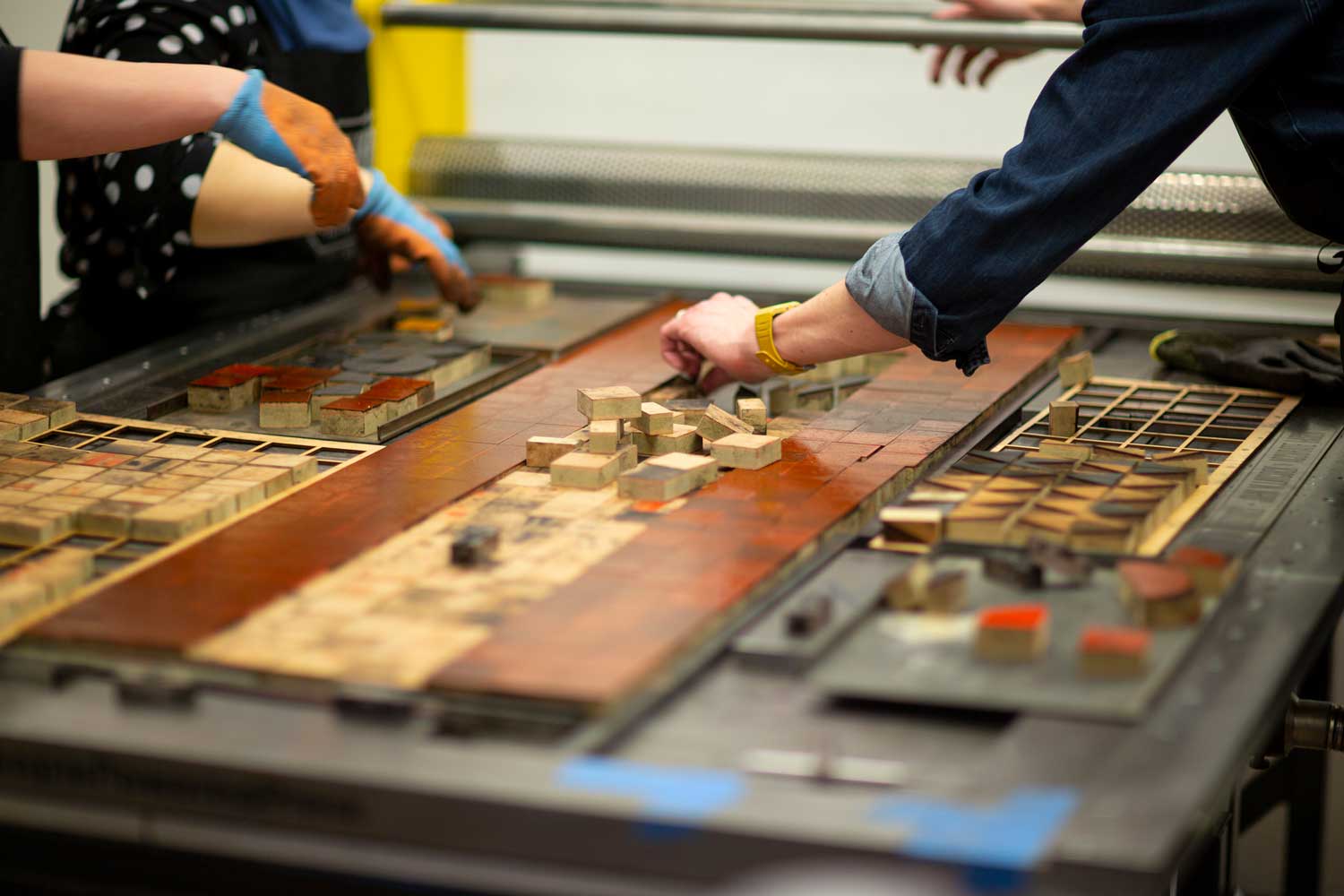 No need to book – just drop in!

No need to book; drop in anytime, and stay as long as you like.

Bring the whole family along to help us make a series of giant murals on the People Powered Press – the largest letterpress printing press of its kind in the world.

We’ll be using Brico – just four different shapes cut into wooden blocks – to make some really, really big letters which will be put together as murals for display in a variety of public places.

You can help us move the dozens of shapes around in the press to create the letters, and to ink them up, and ultimately see the results of your work up on a wall somewhere around the Bradford district!

What to bring with you

All proceeds from this workshop will be used to support the People Powered Press' work with community groups around the Bradford district, amplifying local voices and spreading words worth spreading. 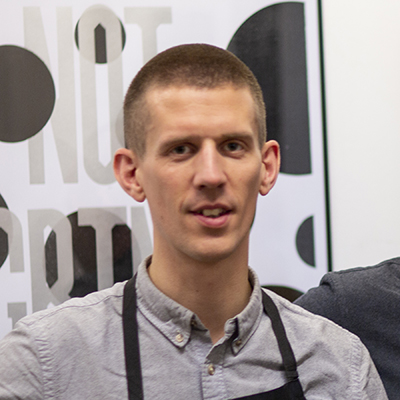 Tutor(s):
Oli Bentley
Oli Bentley has worked as a graphic designer since he set up Split whilst a music student in 2007, opening the studio of the same name 3 years later. He works extensively in the music, arts and non-profit sectors, also creating self initiated work as a designer/graphic artist, letterpress printer and type designer. Born from his award-winning exhibition and book, These Northern Types, Oli is the founder of the People Powered Press and designed its large steel typeface — Graft. More recently he has created the Brico type system in collaboration with Anthony Burrill and Thomas Mayo — created to work with community groups on large-scale murals and so that anyone might share in the joy of type designing at a massive scale.
http://www.split.co.uk 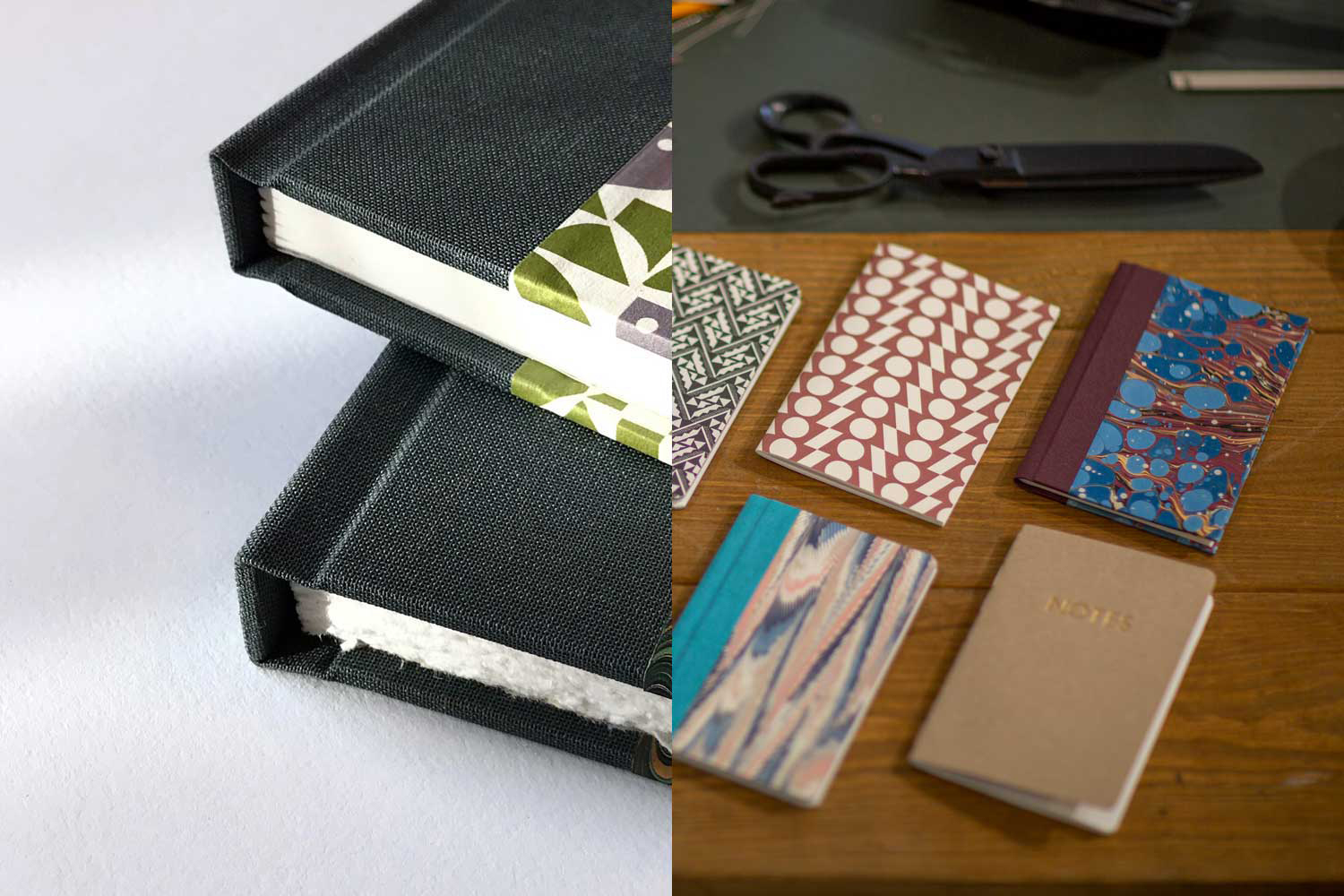 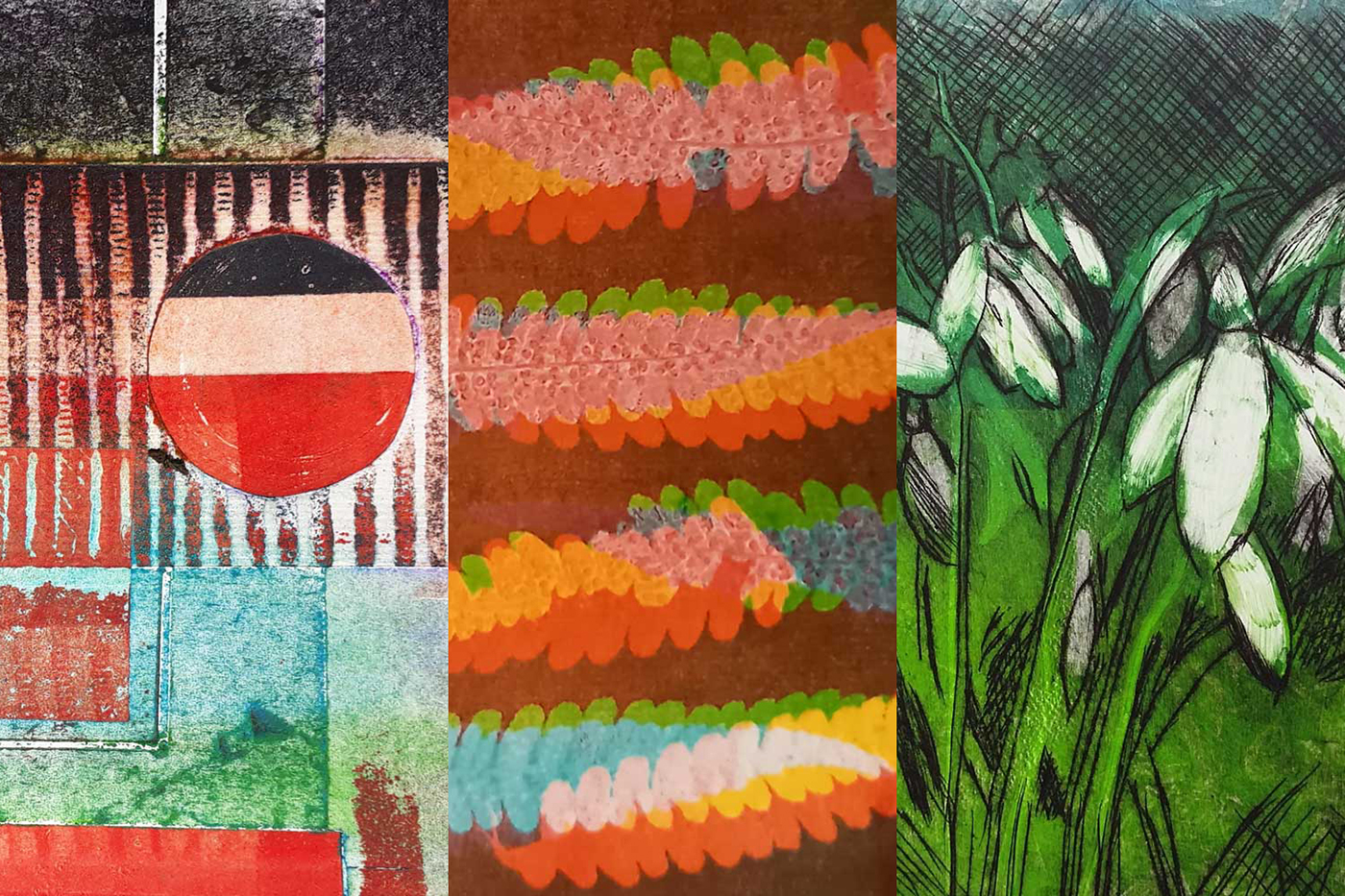 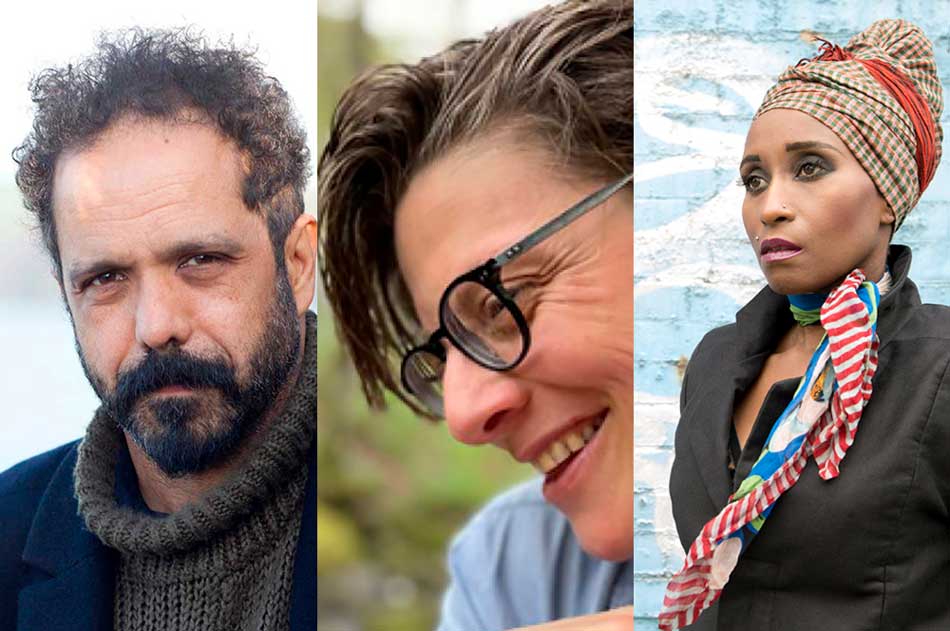